Do you know what the 7 deadly sins are? Can you name them off the top of your head? I bet you know most of them and probably because of certain movie that came out years ago. When that movie came out it took me a minute or two before I could remember all seven of them. Today I thought I would share a little about them with you. There are moments when each of us have been guilty of one at least one of these sins.

Pride is the excessive love of yourself or the more important than others. There is a saying that goes “Pride goeth before the fall.” It could not be further from the truth. Most prideful people are the most prideful right before they stumble in some way. Pride is something that we have a hard time laying down. Yet, it the easiest of the seven to avoid.

I don’t have to explain lust. We all know it is an intense desire for whatever. Is lust ever a good thing? I don’t know. I mean if you lust after your husband is that bad? After all he is your husband. This is the one that confuses me the most because I can easily see where it is wrong but could there be times when it is right?

Gluttony is overconsumption. Typically it is of food and drink which I am guilty of but it could be the overconsumption of a whole host of things. This is the one that I think we struggle with the most right now. I mean how often are we currently binge watching television shows.

Greed is another common sin. It is the desire for and love of possessions. Enough is never enough for the greedy. They always want more. The downside to greed is that in your quest for more you never get to enjoy what you have.

I am guilty of sloth. Sloth is being lazy and we all have days where we are lazy. Sloth is laziness all the time. I’m going to be honest and say with everything going on in the world this is one sin that many are most likely committing but I would be willing OT bet the one that God would understand.

How many of you have uncontrolled feelings of hatred or rage at times? Well, that is anger and wrath. There are moments when I have a hard time with this. I would love to say I never get angry but I do.

Envy and jealousy are the same thing. You envy someone because of how they look or what they have. I have had a few moments of envy. This is one that I notice much more quickly than others and do my best to stop.

In the Catholic Church you may have heard these referred to as the 7 Capital Sins or Vices. They are considered capital because they lead to other vices or sins. No one is immune from them. It is simple human nature. It doesn’t make us a bad person, it makes us human. All we can do is recognize that we are guilty of the sin and ask for forgiveness. 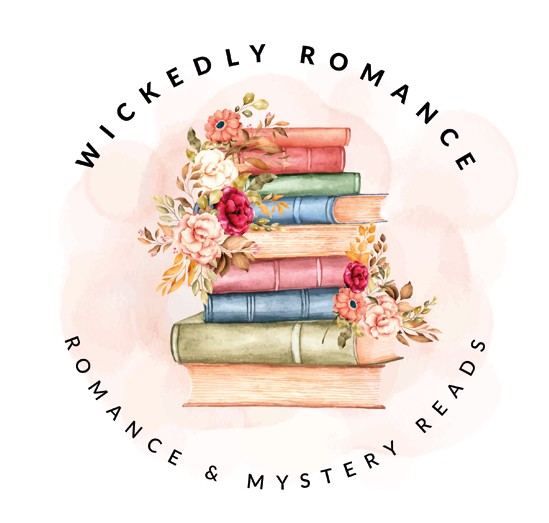 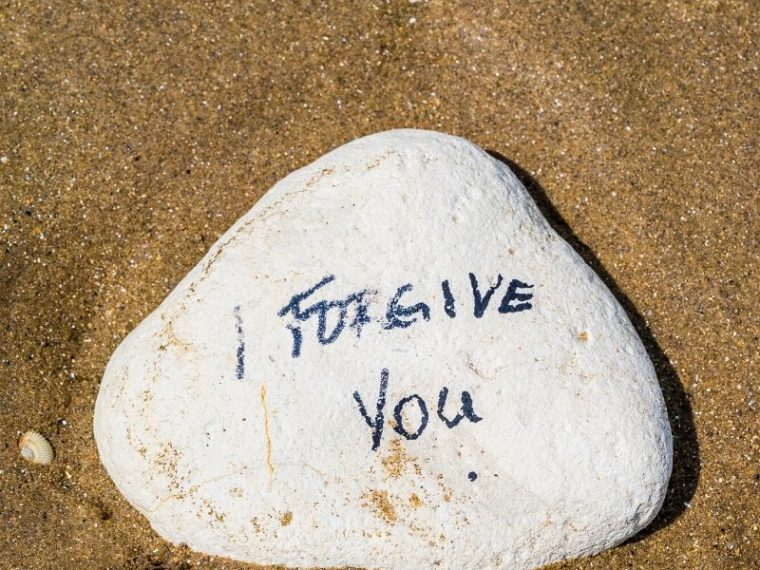 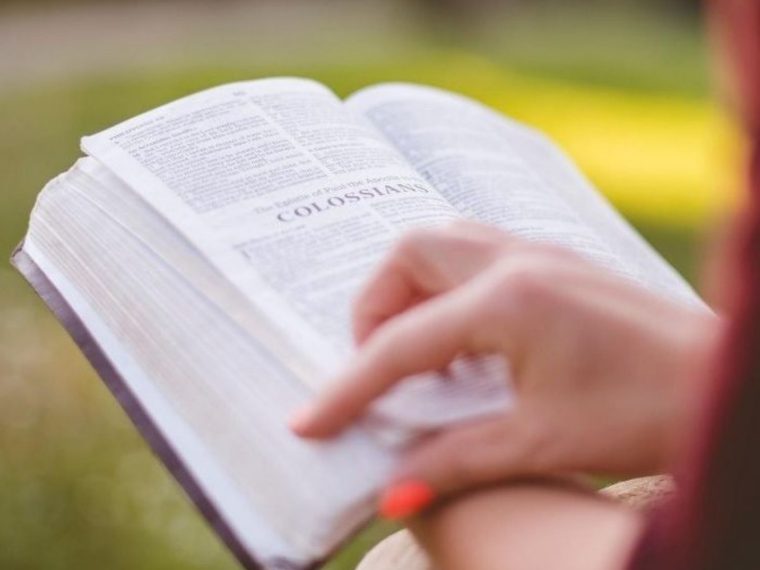 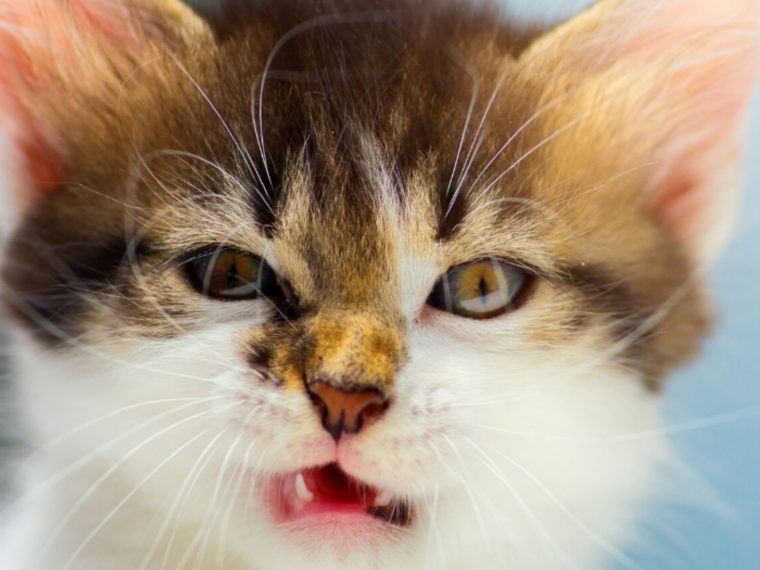