I recently started a full reread of the bible and when I got to the story of Moses I felt more than a little bit lost. I kept thinking that I seen the movie and none of that happened anywhere. In fact, I had saw the movie not that long ago and I was more than certain that Charlton Heston didn’t do half of what Moses did in the bible. That was when I realized that most of what I know (or thought I knew) about the story of Moses I remember from the movie, The Ten Commandments.

Now, if you aren’t old like me you may not remember than movie or maybe you saw a newer version of it. The one I am talking about though is a classic with the afore mentioned Mr. Heston as well as with Yul Brynner and Anne Baxter. It was big movie way back when. Not to mention when I was growing up it came on television at least once a year around Easter time. In fact one of my favorite lines of the movie is “Farewell my one time brother”

There is just something about that line for me that reminds me that Moses was raised by the very people God would send me to rally against. The same people who would suffer the seven plagues. That is something that I think Hollywood got right for us. No, that doesn’t happen in the bible. In fact, there is a mention of it really. Yet, can you imagine what Moses must have felt? What must have Ramses felt? They were raised as brothers and yet they weren’t.

I worried that all of my information was solely from the movie. At least what I remember of it. I will admit after reading the story of Moses again in Exodus I have a new found respect for him. After all leading his people out of Egypt wasn’t easy. I mean think about the last trip you took with your children if you have them. They most likely whined a lot, asked if they were there yet, and many other things. those things that made you say at least once “Don’t make me turn this car around.”

Don’t Make Go Back to Egypt

I wonder if Moses ever had that moment. “Don’t make me turn this caravan around head right back to Egypt. I bet he thought it at least a dozen times. In the bible there are moments when no matter what he does it doesn’t seem like enough for the people. They aren’t getting fed enough, they aren’t getting there fast enough, the list goes on and on. I mean they spent forty years wandering around the desert together.

In the end Moses doesn’t even get to go into the promised land. All that work, faith, and dealing with that whininess and he doesn’t even get rewarded with living in the place they were promised. That had to chafe a little. I wonder if Moses stood as stoic as Charlton Heston when the time came.

We Need The Human Side

One thing the bible doesn’t convey about Moses much is his very human side. That, again, is something I think the movie gets right. Seeing the emotion on Mr. Heston helps remind that Moses was a very real person. He lived, he accomplished things that are miraculous beyond our understanding, and he died. Can you imagine anyone today leading the sheer number of people he did our of the land they are living and follow God on faith alone? Never knowing where you are going, how you will survive, or what you will do other than that God has a plan for you?

Heck, most of us can’t even follow our gps directions without getting off track at least once. We just don’t trust it. We struggle to trust when anyone says God has spoken to them because there have been so many charlatans in the world. Yet there was a time when faith and faith alone would move mountains, part seas, and lead a people into a different life.

Do you think the movie got it right? Do you, like me, remember more from the movie than the bible? Please share your thoughts with us in the comments below. 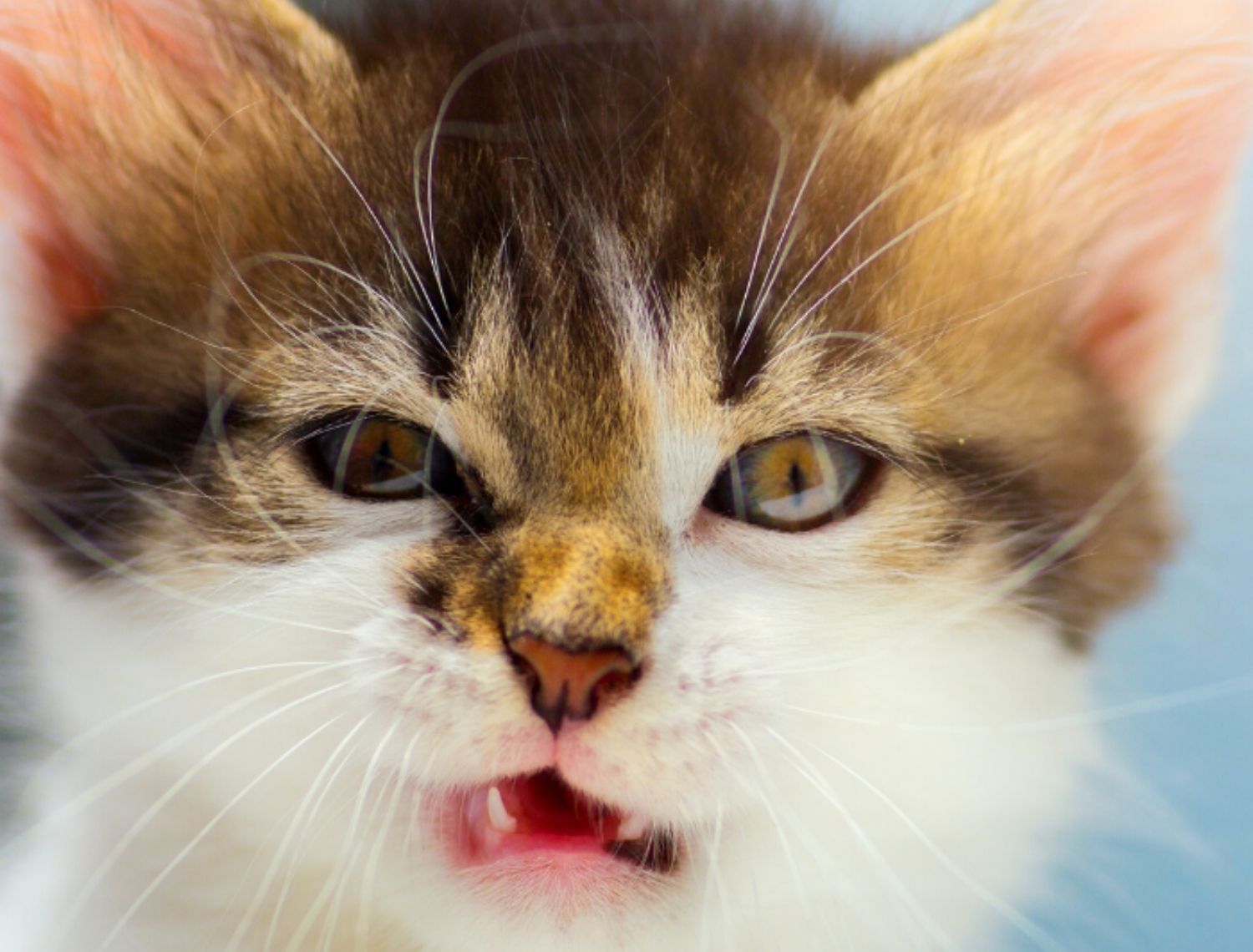 I cannot tell you how many times I have asked myself that very question. There are moments when it appears as though he is. For me, this is one of my biggest struggles of faith. I have a hard time when things seems to go horribly. I always fall back on the God is angry… 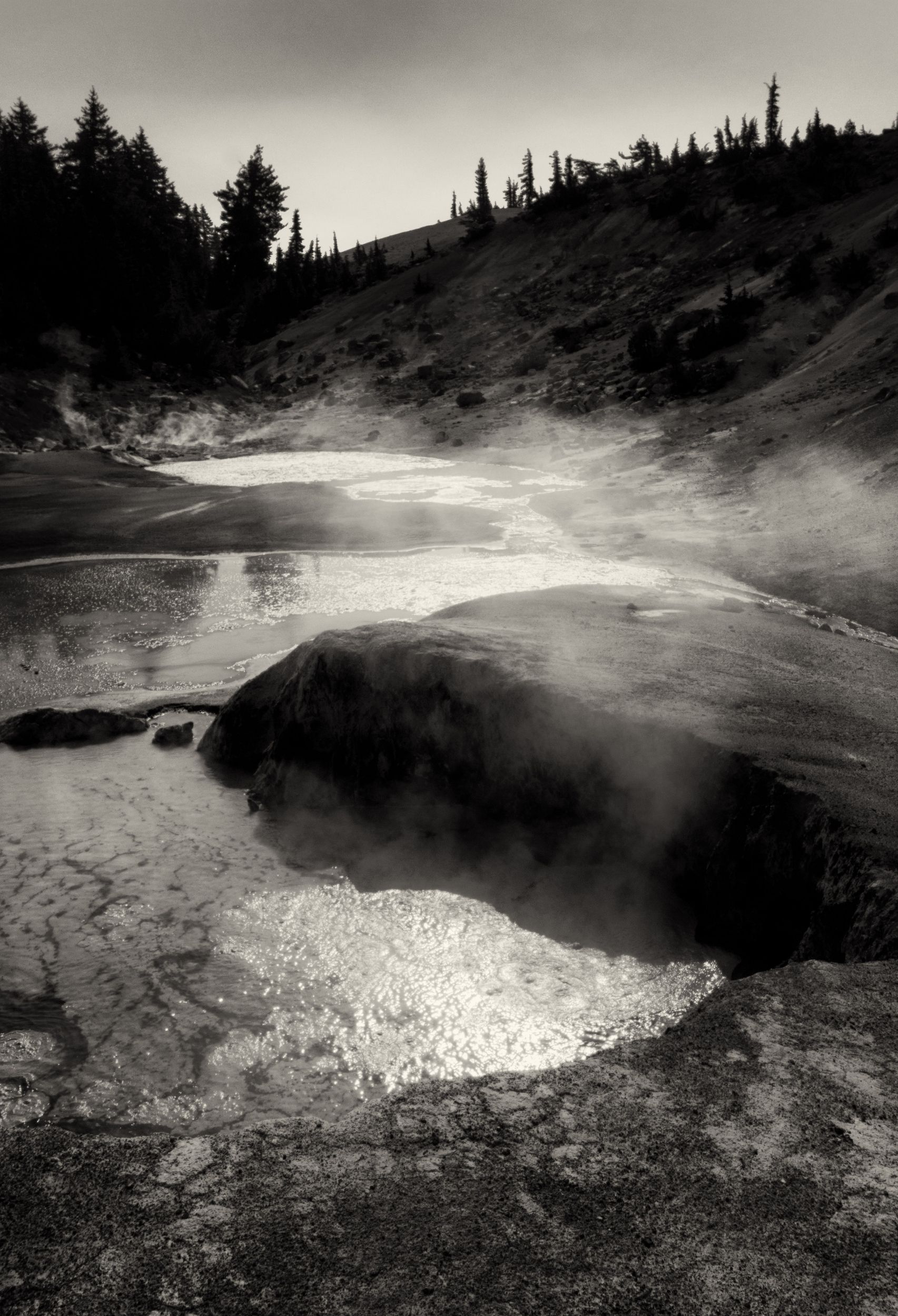 That is the question I asked when I felt compelled to start a new blog. I mean, I already have two other fairly successful blogs. I am so busy as it is, so how in the world was I going to find time to start yet another blog. It just didn’t seem possible. However, God… 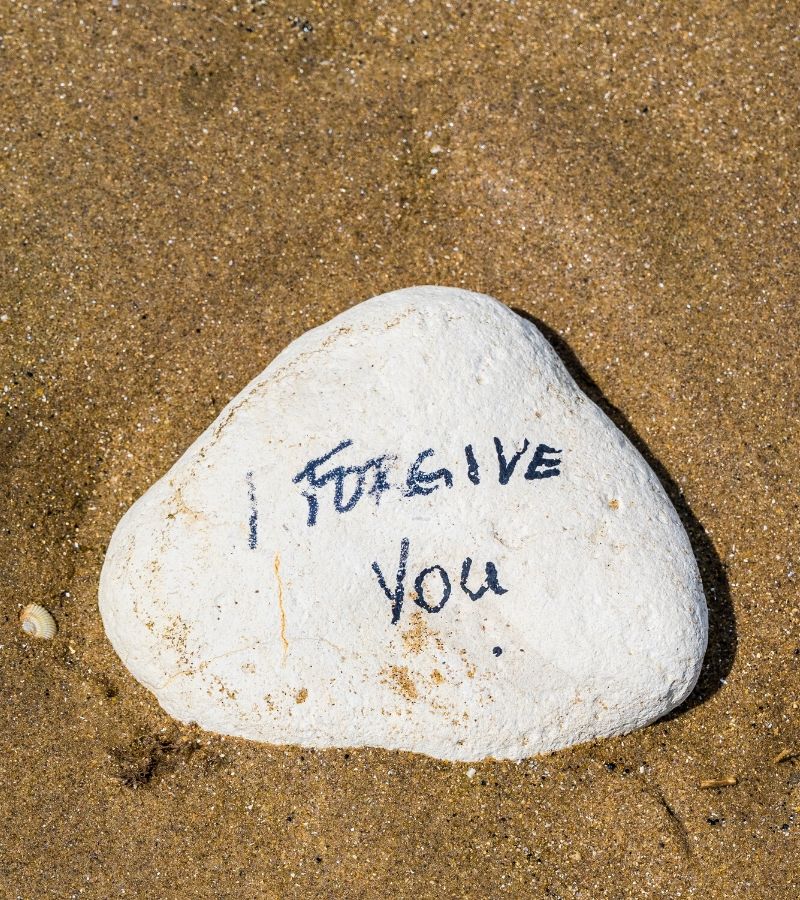 There comes a point in every person’s life when they must forgive the unforgivable. That one thing or things that are so far beyond their limit. I know I had a moment such as that. Truthfully, I had several moments such as that in my life. I’ve been thinking about it because my sister is… 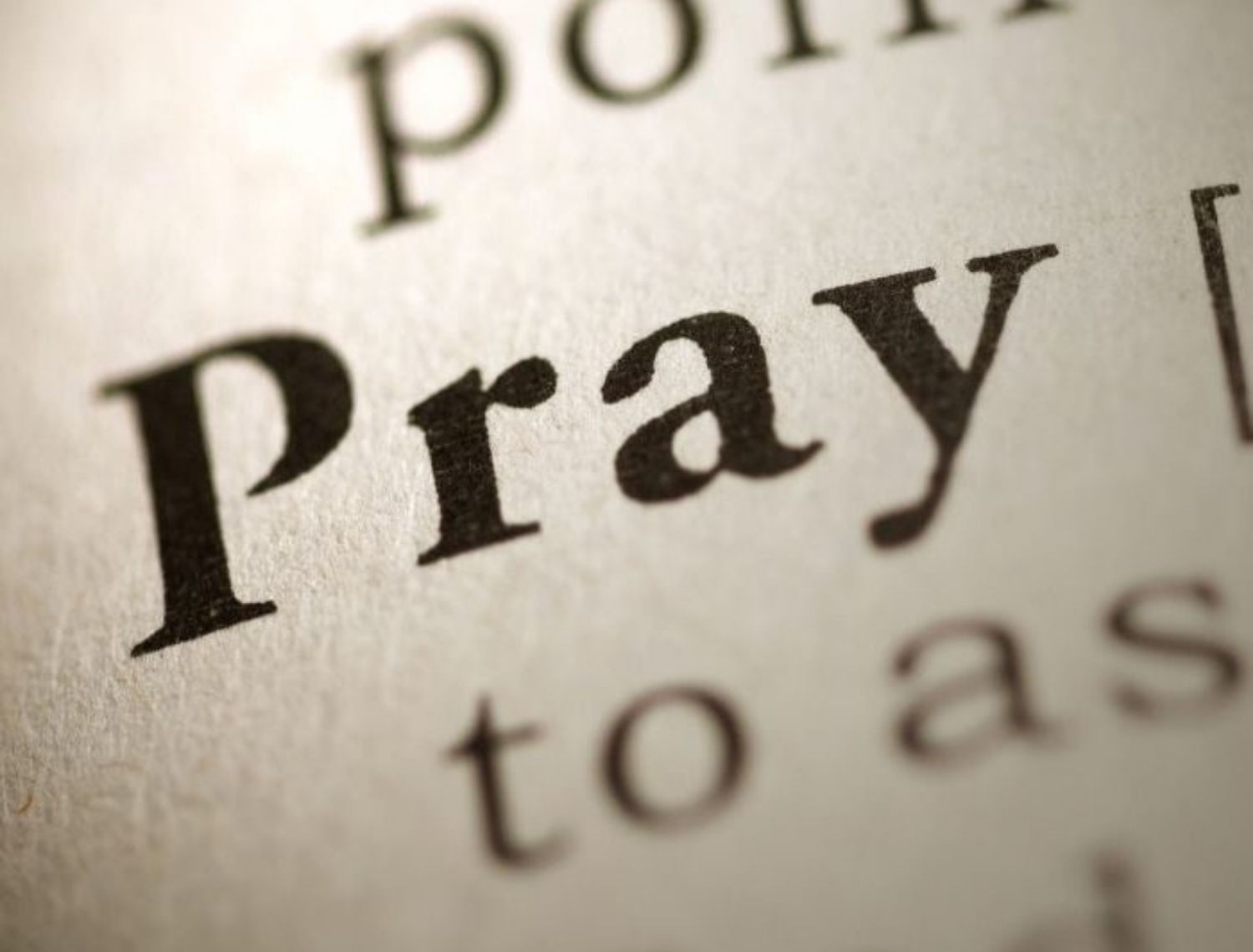 2020 was the year that tested every faith in the world. I would love to say I came out of it with my faith in tack. I actually had a huge crisis of faith just before Christmas. No, that’s not true it felt like it was coming for a while. Christmas is my favorite season…