My cousin and brother told me about the Keto diet and that I needed to get on it right away. That it worked and would be the one diet that would work for me. SO I began doing research and deciding if I wanted to give another diet a go. I mean did I really want to put myself through all of that again?

For those of you who don’t know already the Keto diet accoring to Wikipedia is:

The ketogenic diet is a high-fat, adequate-protein, low-carbohydrate diet that in medicine is used mainly to treat hard-to-control epilepsy in children. The diet forces the body to burn fats rather than carbohydrates.

I thought why not. One of biggest concerns with the keto diet is that it is a high fat diet so what would that do to my cholesterol and such. Would that much fat cause me more problems. The research I did said that some people found a rise in cholesterol levels but it wasn’t a problem for most people. What about my diabetes? It has taken me a long time to get it under control. Would changing things do anything?

I spent a month on the keto diet and never lost a single pound. I didn’t cheat or anything. I’m not sure what the deal was. My brother and cousin both lost weight. I got higher cholesterol and a new pill to take for it. It didn’t interfere with my diabetes much. Now before you ask I was strict about the sticking to the diet. I gave up sodas, endured the headaches and still didn’t see any results.

I look at all the suggestions as to why I wasn’t losing weight. One said maybe I was eating too many carbs. I checked that I wasn’t because as a diabetic I know that carbs aren’t super great for me. I have to watch them as much as I watch the sugar.

Another suggestion was I was eating too many calories. Again, it was something that I tracked and watched religiously. I wanted to succeed. After a month of no results I thought I would stop and then maybe do some research, regroup, and try again. I lost half a pant size the first week I was off keto.

For me keto just didn’t work. I went back to sticking with my diabetic diet, watching what I ate and was able to lose weight. Maybe if no one ever said diet when they were talking about it would have worked. That is the only thing I can figure it is. My doctor has checked for any underlying issues that weren’t diagnosed. There weren’t any.

My cholesterol has improved after a few months of meds and not eating so much high fat foods. I’m getting better at knowing when to stop eating and I always ask myself if I want an apple when I think I’m hungry. If the answer is yes then I’m truly hungry and not bored. I’m a bored eater for sure.

HAVE YOU TRIED KETO? DID IT WORK FOR YOU? SHARE YOUR THOUGHTS WITH US IN THE COMMENTS. 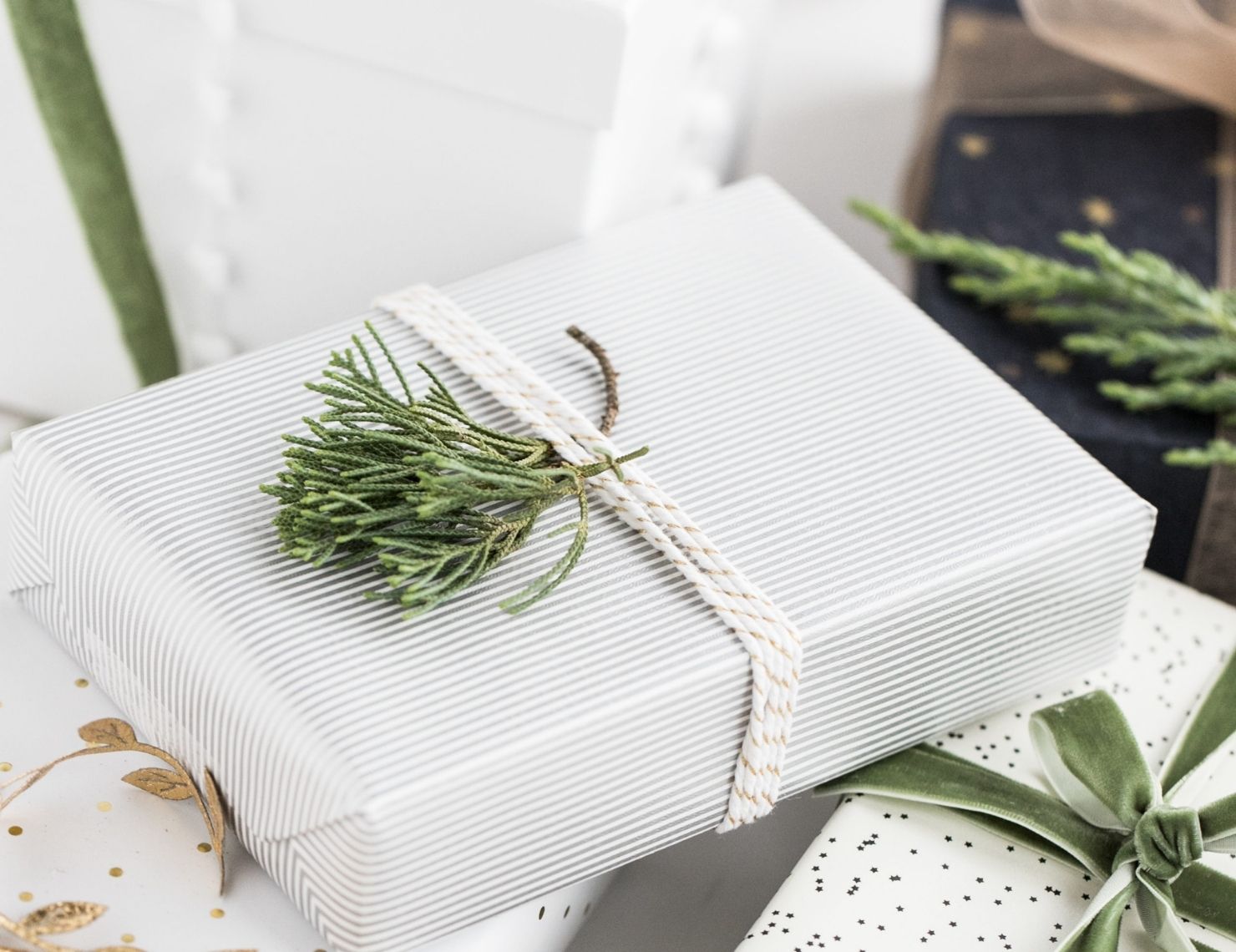 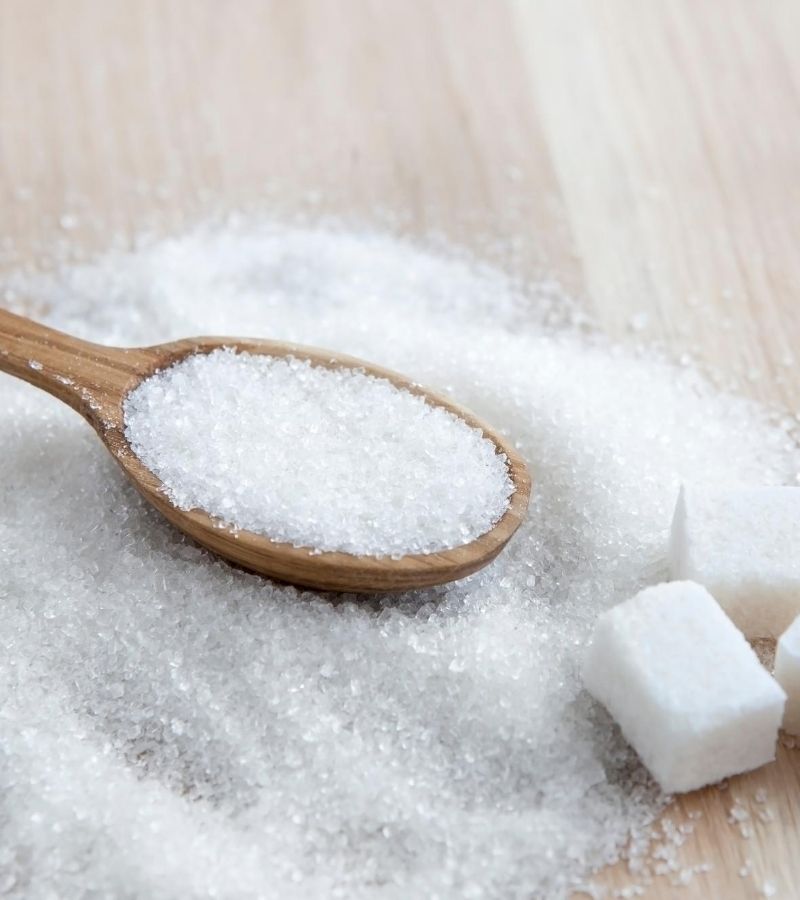 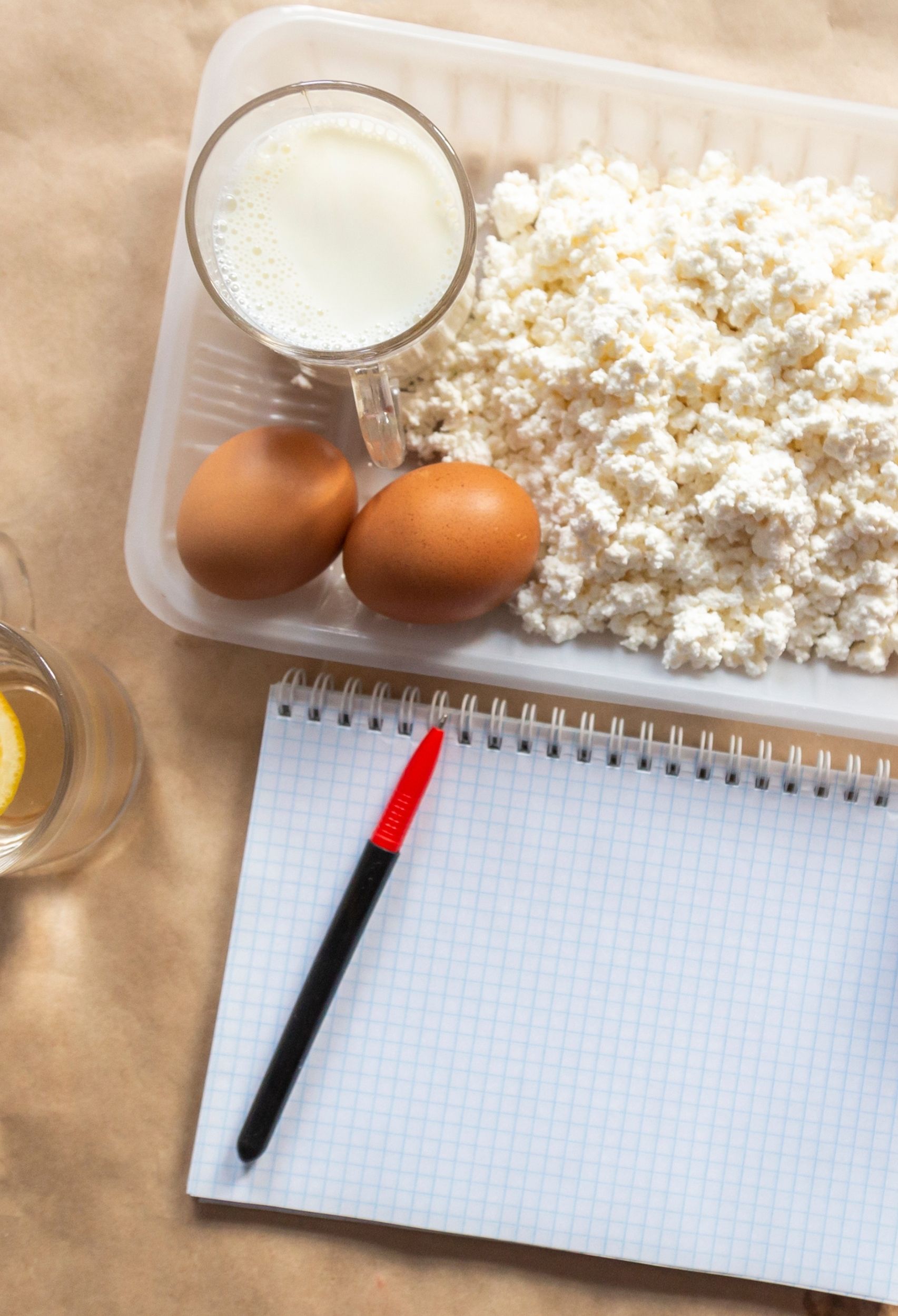 When you switch from tracking and managing everything you eat, to being a more intuitive eater, the topic of meal planning and preparing might come up. The good news is that just because you are listening to your body more and focusing on your needs, doesn’t mean you can’t also plan ahead! 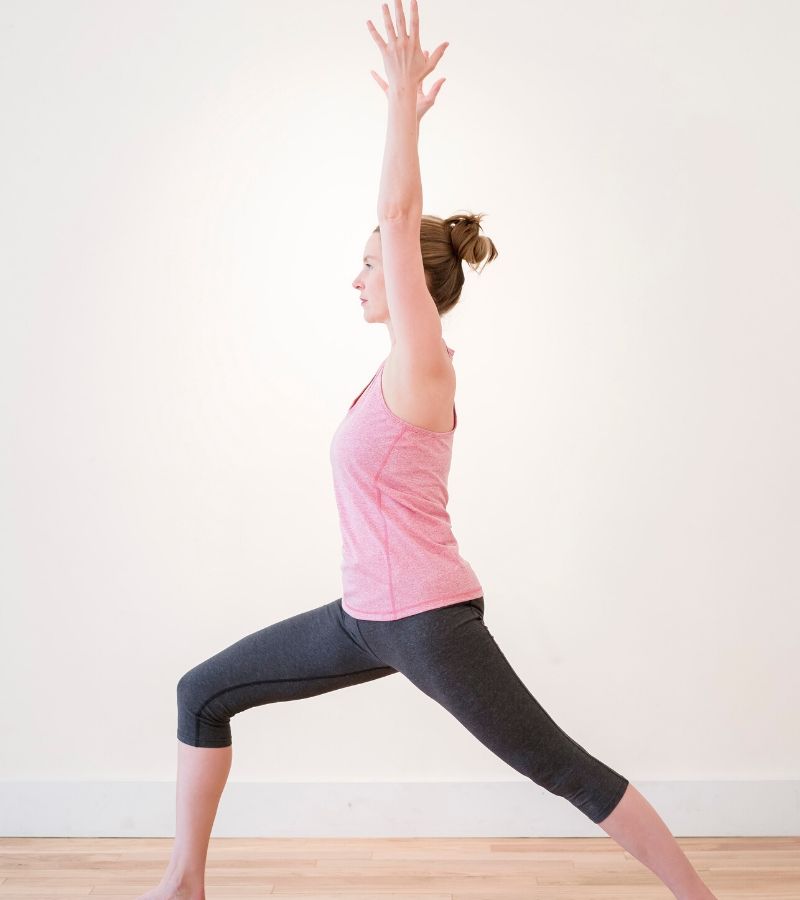 Not too long ago, I told everyone how much I hated yoga. I mean, it is difficult for someone of my size to do. Add in my arthritis and it was downright hell. A friend recently told me how much she got out of yoga. How it helped her move more freely, and I thought… 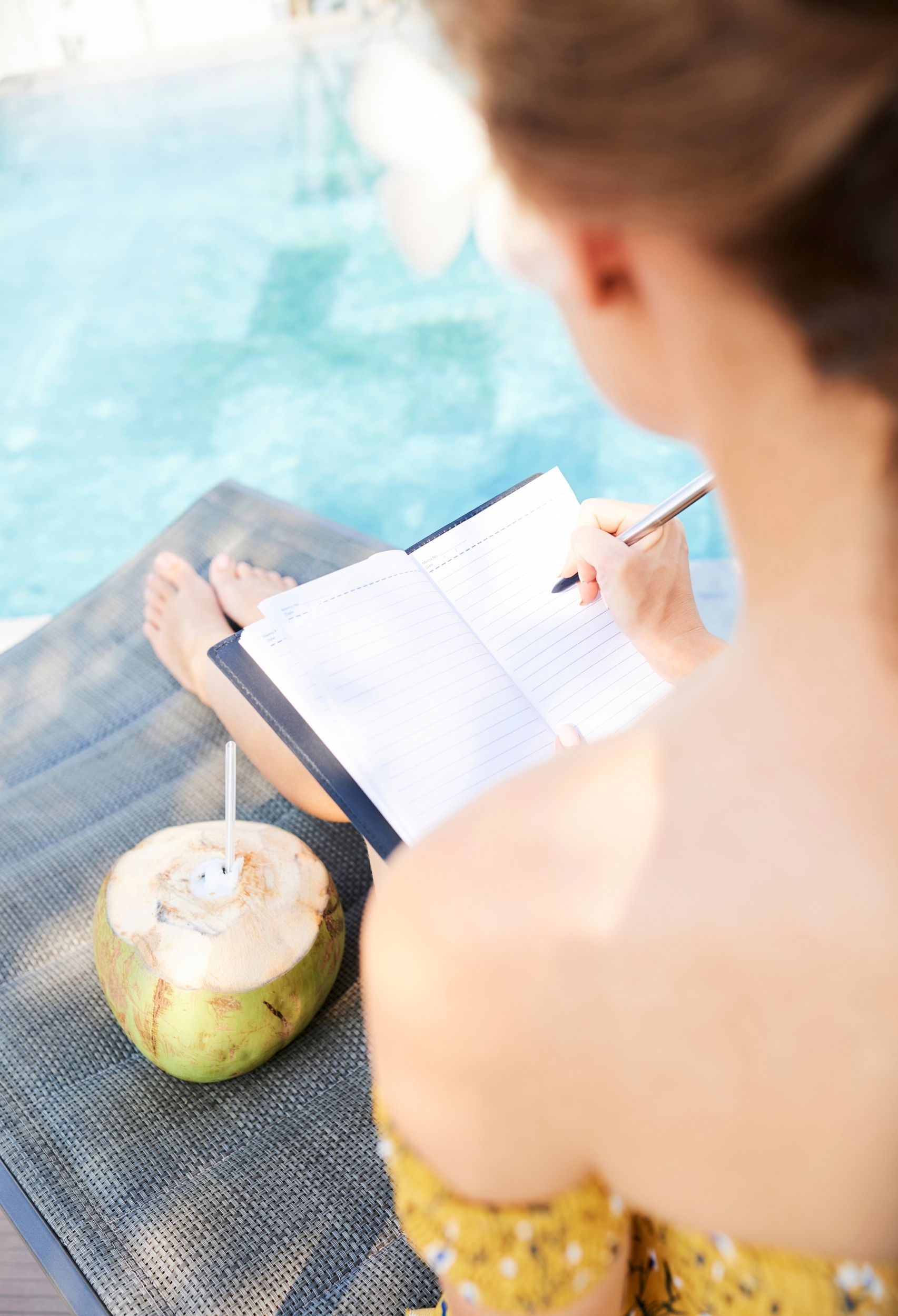 Emotional eating is something you probably don’t think about until after the fact. You were upset from whatever news you received, stress you had to deal with, or new issue that made itself known in your life. Your answer was probably to eat a little bit and think over the issue while giving yourself an… 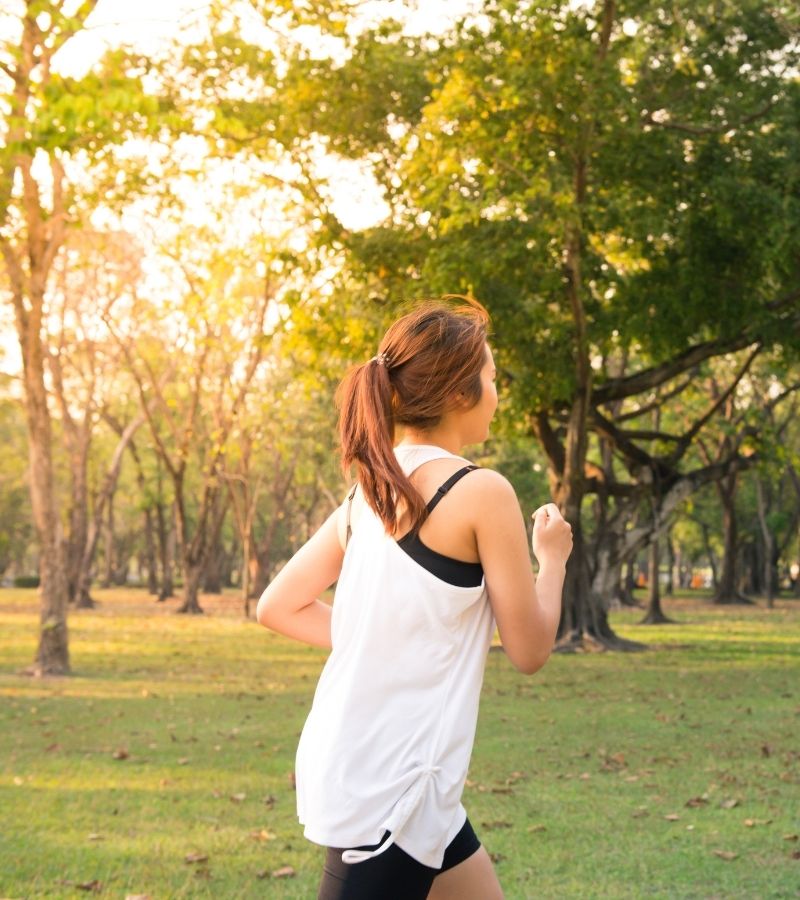 I heard this mentioned the other day and I had no idea what it was. Not only that but I couldn’t imagine someone wanting to do this if it was anything like my imagination was making out to be. So I set out to figure out just what it was. So just what is Chronic…