One of the hardest things to do for someone with a mental illness is to live with strife in the home. If you don’t already know in my home I have not only the kids but my mother and her brother as well. Anytime you have that many adults in one home together you will end up with some arguments. I mean you can only spend so much time together before you get on one another’s nerves.

However, there are times when it can be too much. One example is today I began packing for an unexpected trip that I have to take next week. I know it is a week away but packing early allows my anxiety and OCD to coexist. Because of my OCD I will have to pack and unpack at least three times or my anxiety will be through the roof. Not doing that will just throw me off in so many ways.

I know that makes no sense but that is life for me. My uncle this morning made a remark about it, saying I’m the only weirdo in the world who packs this early. When I explained he said he didn’t really care about it.

The thing is he did care, at least enough to make a remark. For someone with mental illness a single remark can send them into a spiral. I get that packing early is odd and the fact that I pack and unpack so many times is odd. Yet at the same time I wanted to cry because I clearly am not normal. To be reminded of that hurts at times.

The beginning of strife is like letting out water, so quit before the quarrel breaks out.

So what do I do when strife enters the home? Most of the time I attempt to ignore it if possible. I walked away after the remarks today. There is no point in explaining further or letting him see how much his remarks got to me. My uncle (god love him) is one of those people that thrives on arguments.

He is happiest when he has something to argue about and it drives him up a wall if he can’t engage you in one. I don’t know why he is like that but he is. I guess he just isn’t happy with himself in some way.

For me I had strife and arguments. I will disagree and argue when it is something I am passionate about or when I am right. Yet, afterwards I beak down. I have learned over the years that parts of my mental illness is the reason for my reactions. I’ve learned to live with the way I am and to be okay (most of the time) with the fact that I am different. A weirdo but one who is proud that she is. 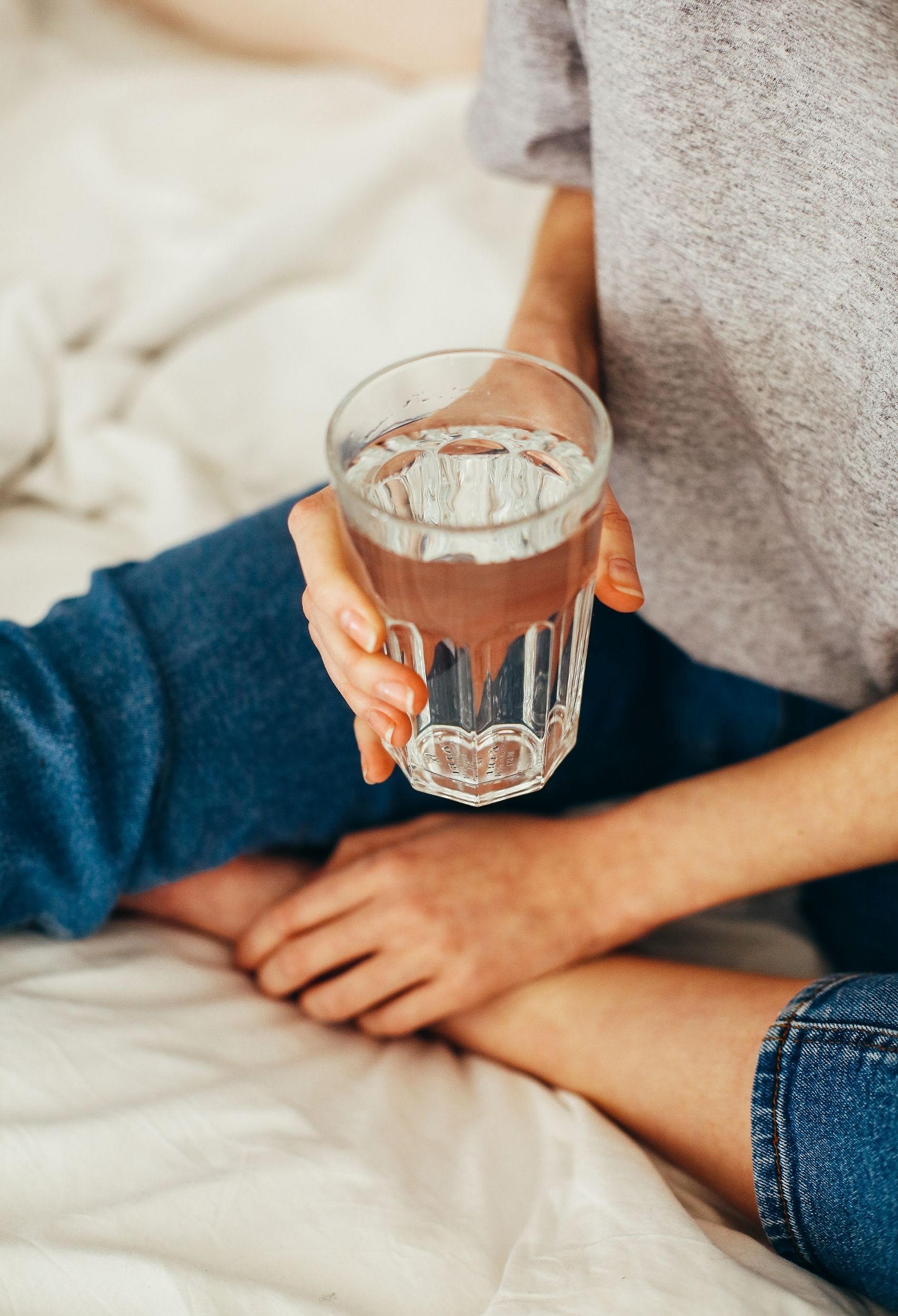 Self care for those with depression can be one of the most difficult things to accomplish. When depression flares or strikes self care is the last thing you want to even think about. For me I am lucky to get out of the bed when my depression flares up. One of the biggest culprits for… 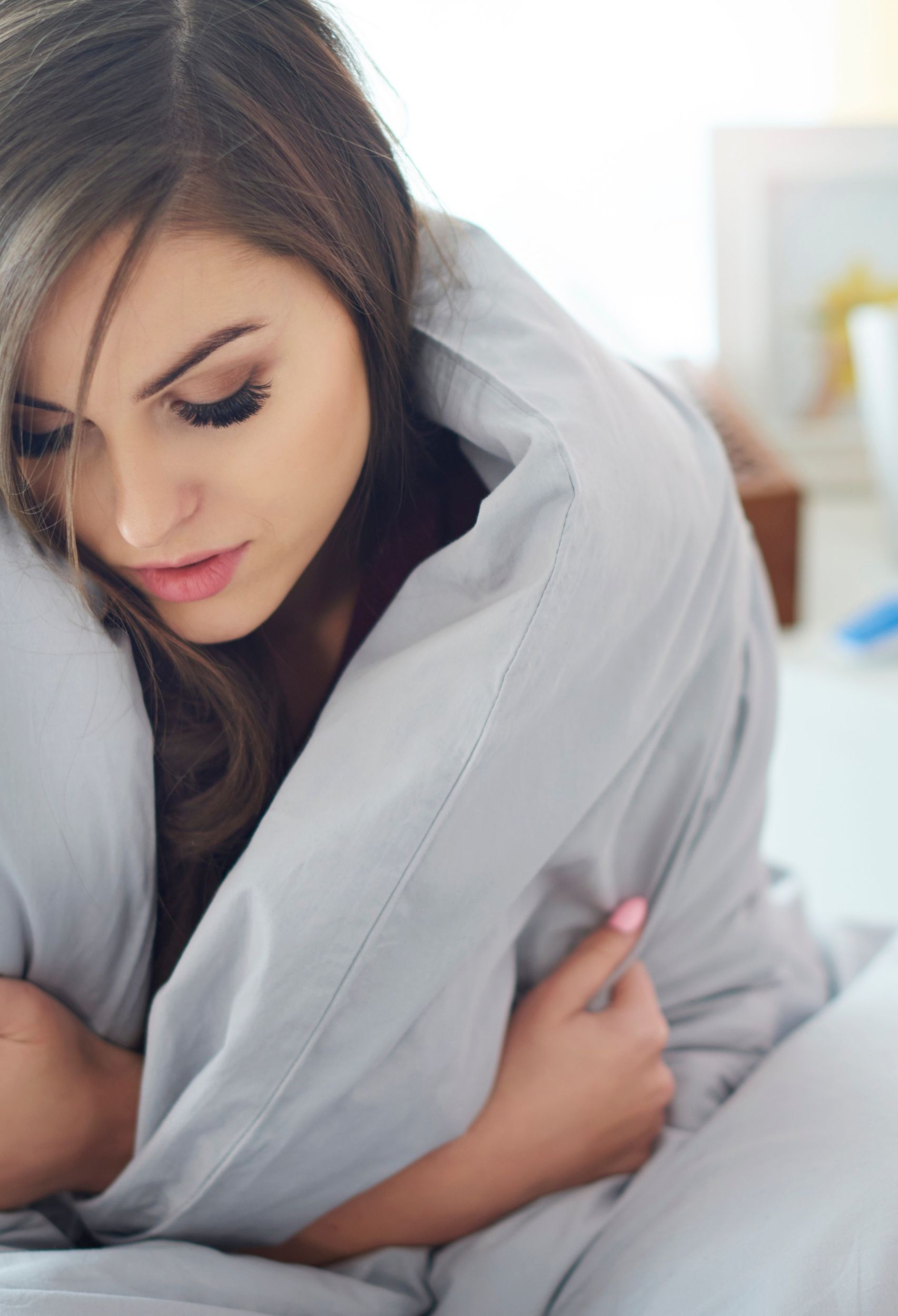 If you suffer from anxiety, whether you have generalized anxiety, or it only comes on from specific situations, you understand how overwhelming and frustrating it can be. While there are many natural remedies and medications available, one to consider that is quickly picking up in popularity is using a weighted blanket. 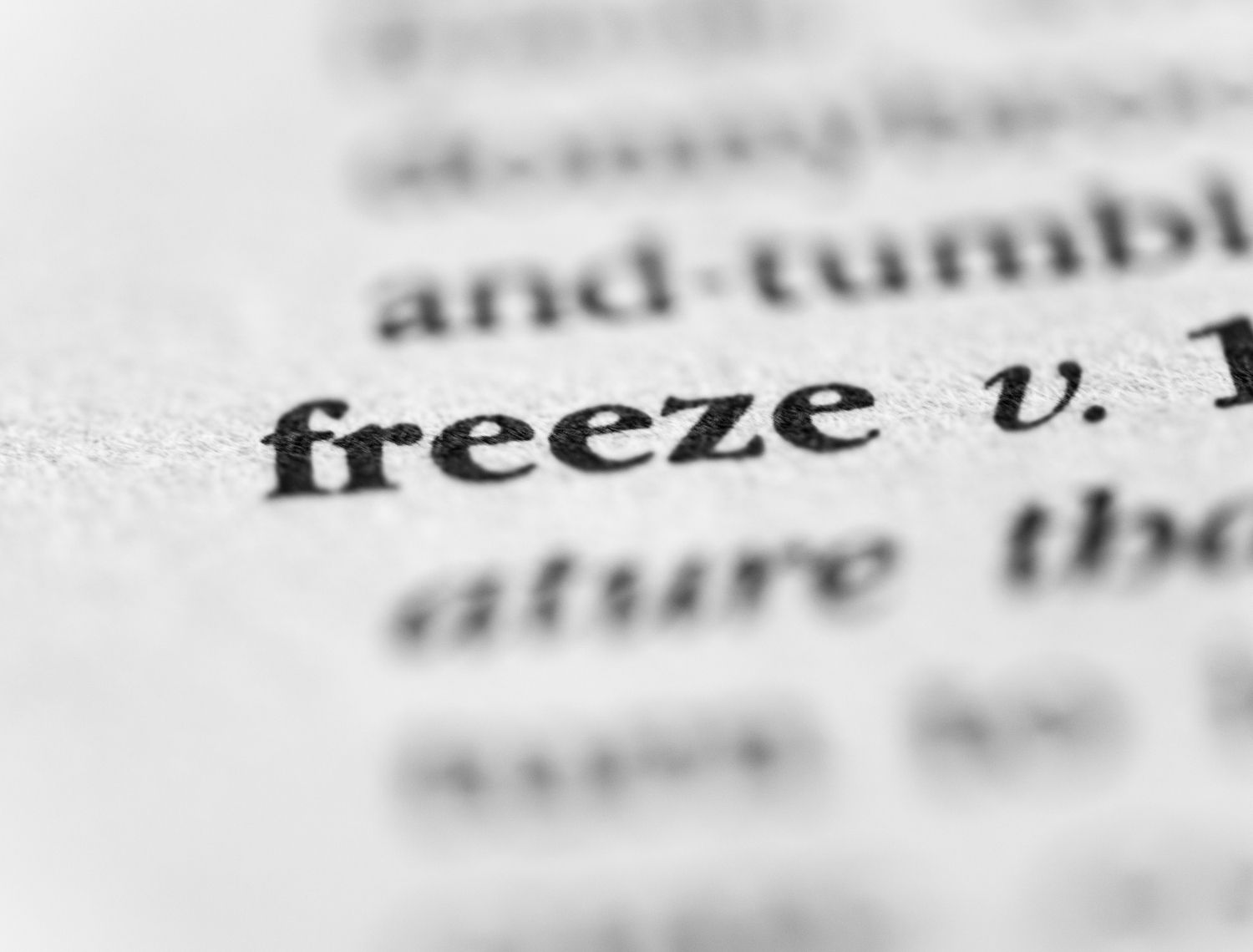 Most of us already know and understand the fight or flight response that we experience when we perceive a threat. Regardless of whether that thread is real or imagined our body gets a surge of adrenaline making our hearts beat faster. I always thought mine was broken but it’s not. I experience a freeze response. 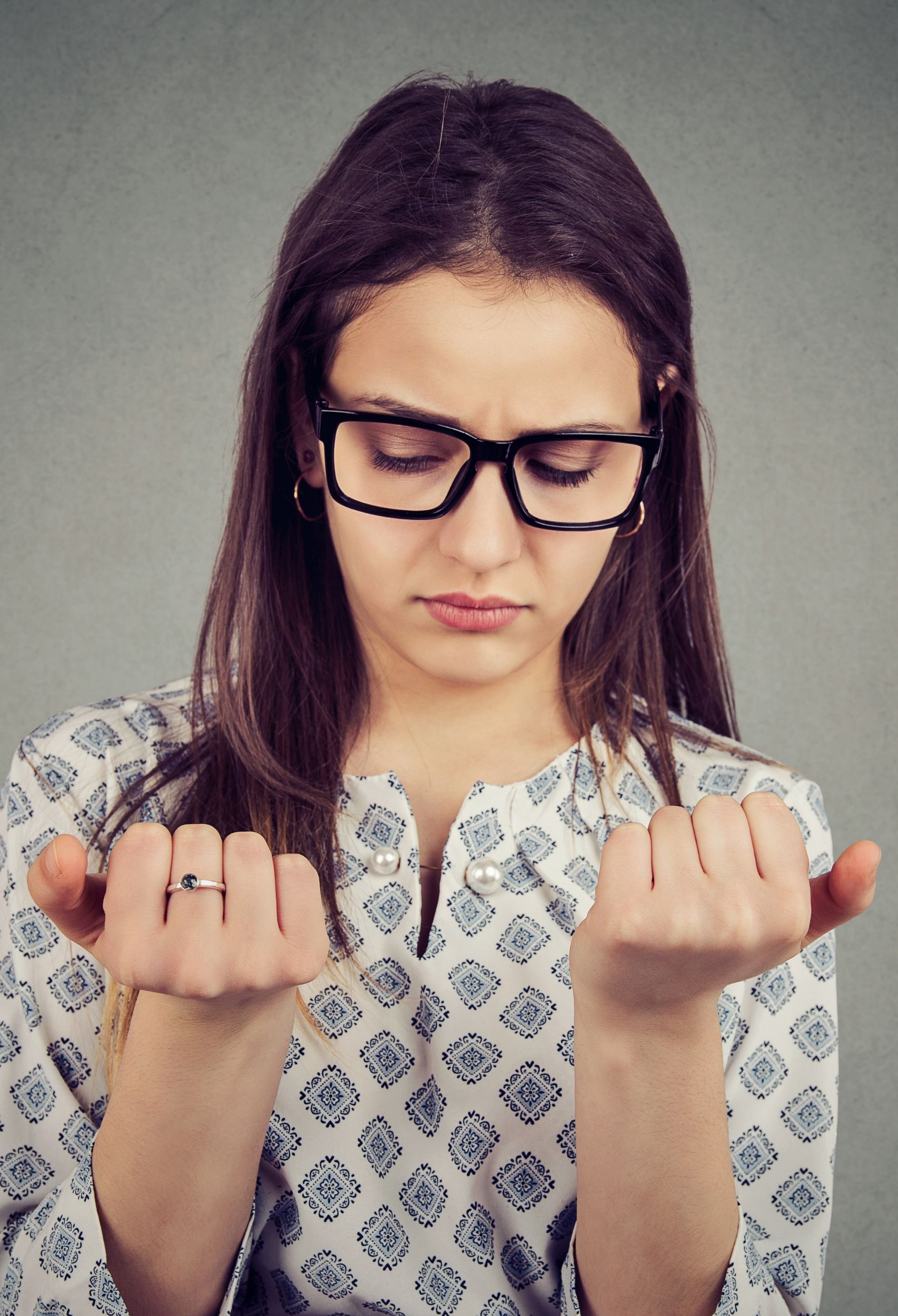 If you have ever looked into intuitive eating or an intuitive lifestyle in general, but felt like you couldn’t handle not tracking your food or scheduling certain workouts, it might be a problem with needing to be in control. This lack of control is exactly why being more intuitive can be so challenging, but understanding… 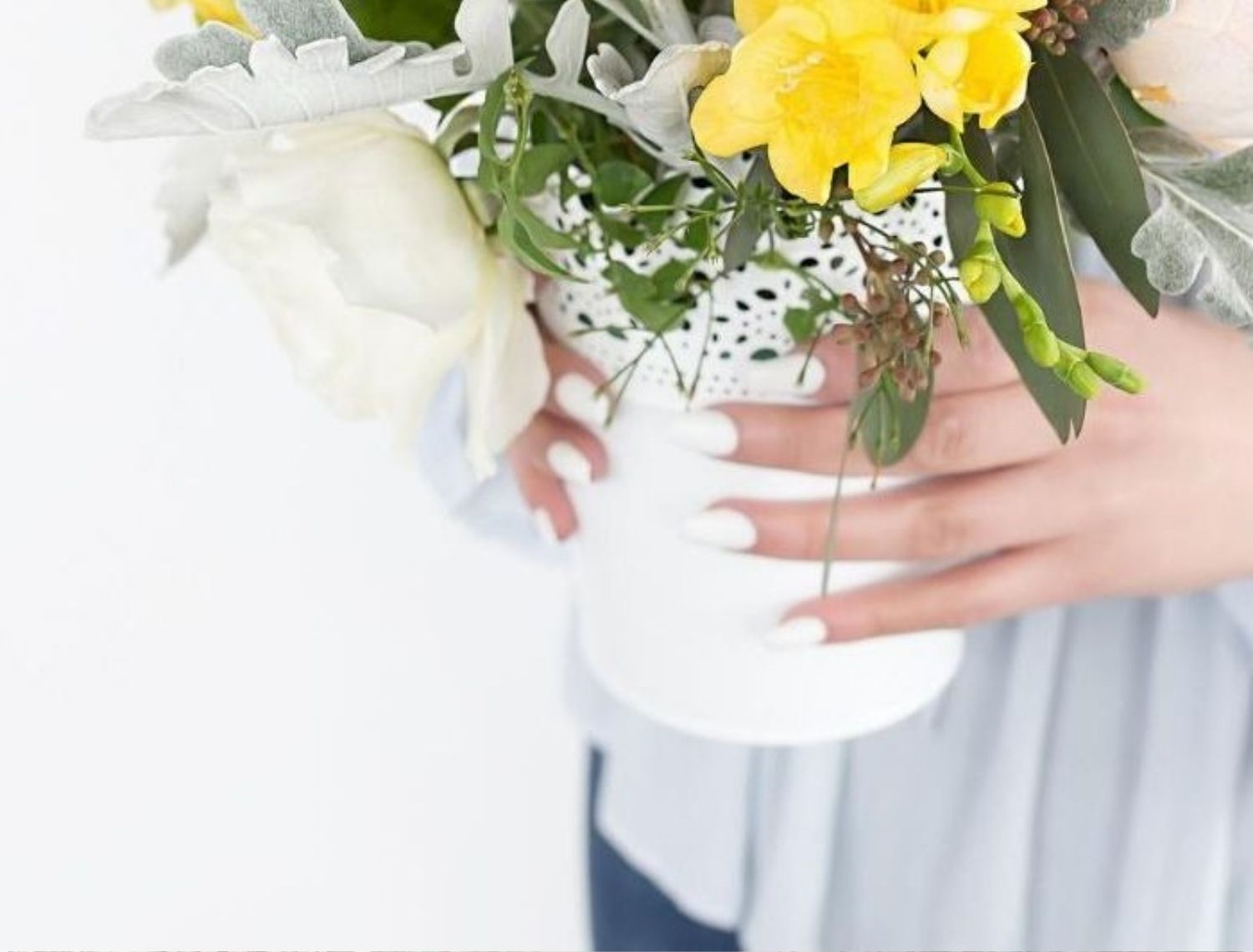 Discovering any good through challenging experiences can be difficult. We don’t always identify the good parts of what we are going through. Sometimes the lessons we learn from the hard times are only seen once we are through them. I thought I would share a few things I have learned from having a mental illness. 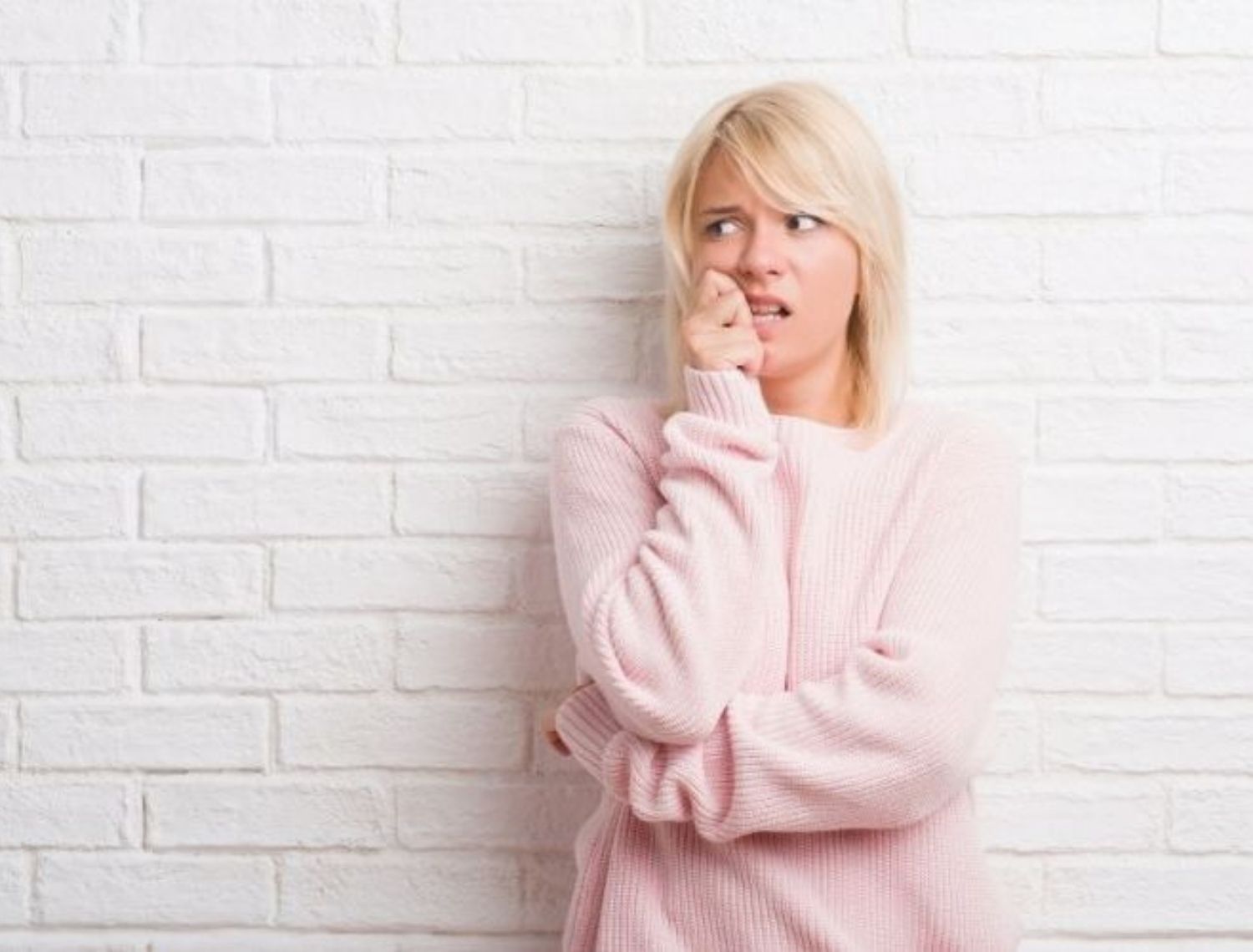 When the doctor told me he thought I had mild anxiety, I thought he was crazy. I was a worrier, but I didn’t have anxiety. Why would I? How would I? I didn’t know that all of that worrying I do was part of my disorder. I didn’t know there was even something I could do…